The need for the 2nd Edition was based on the realization that the book lacked sufficient guidelines in projects that I was involved with; specifically, wet compression and acoustics. In 2002 I updated this book with the 2nd Edition. 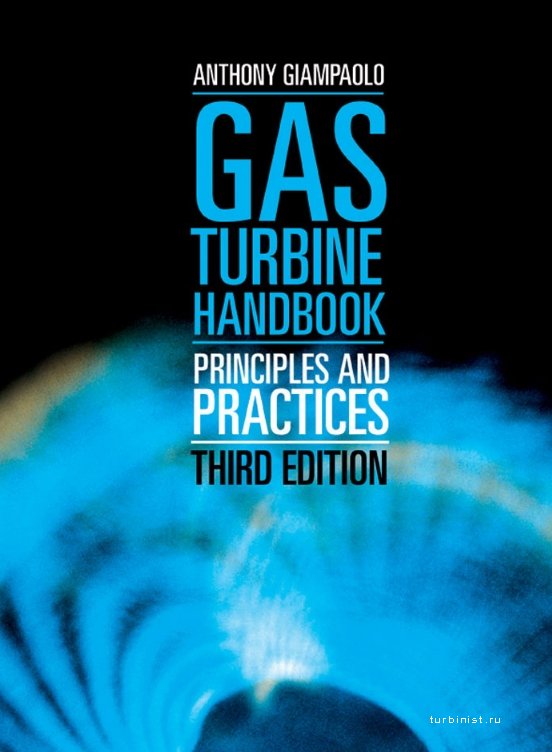 This 3rd Edition is undertaken to cover a subject that captured my time and attention and is of interest to many people not usually involved with gas turbines. This subject is microturbines. Microturbines were first considered a viable product in the early-to-mid I990's. Part of the popularity with the idea of a very small gas turbine was the result of the successes with miniaturization in the electronic industry; part was the lack of competition for reciprocating engines; and part was the steadily increasing price & decreasing availability of electricity. Price and availability of electricity led to the concept now known as Distributed Generation (DG). And the microturbine fits E)G to a tee.

Looking back into 19th Century history, machines strikingly similar to today's microturbine were being developed. True they were large, bulky machines, but they had the same characteristics. For example, they had centrifugal compressors & turbines, single combustors and, in some cases, a heat exchanger that captured exhaust gases to heat the compressor discharge air before it entered the combustor (a recuperator or regenerator). Each was a stand-alone component coupled together by shafts, hubs, and ducting. But thermodynamically these machines are identical.

Prior to the introduction of microturbines the only drivers available in the 600 and under horsepower range were reciprocating engines. These reciprocating engines are large, they vibrate, they are noisy, they are fuel specific, and they require frequent maintenance. By comparison the microturbine is small, quiet, relatively vibration and maintenance free, and tolerant of a wide range of fuels.

The microturbine innovators had the vision to see the potential in a very small gas turbine. A vision similar to Frank Whittle's and Hans Pabst von Ohain's vision of utilizing a gas turbine for jet power. They were able to look at engine turbocharger components and visualize how the addition of a combustor could turn them into a gas turbine. Further, they could visualize how a recuperator, wrapped around the combustor could enhance performance, reduce emissions, and minimize the package footprint. To produce sufficient power to make these units saleable they had to operate at high temperatures and very high speeds.

Advances in bearing designs and air bearings, high temperature metallurgy, and fast computer controls had their roots in the aviation industry. Like the turbocharger components, these advances were already available. And so a new application of an old technology was born.

Chapter 11 - Microturbines should be a benefit to plant managers, engineers, and operators who are either considering installing micro turbines or who already have microturbines installed and are looking for help operating & maintaining them.

Beside the new chapter on microturbines, Chapter 10 - Acoustics has also been updated with the assistance of Mr. Eldon Ray, P.E. While the changes from the 2nd Edition may be subtle, I believe this rewrite makes this chapter easier to read and acoustics easier to understand.

In addition Chapter 17 - Case History #4 has been added to highlight the application of the microturbine; Chapter 18 - The Gas Turbine Future has been rewritten to identify recent trends in gas turbine progress and reemphasize the advances toward hydrogen fuels.

I hope this book will continue to be a useful tool for the reader for years to come.